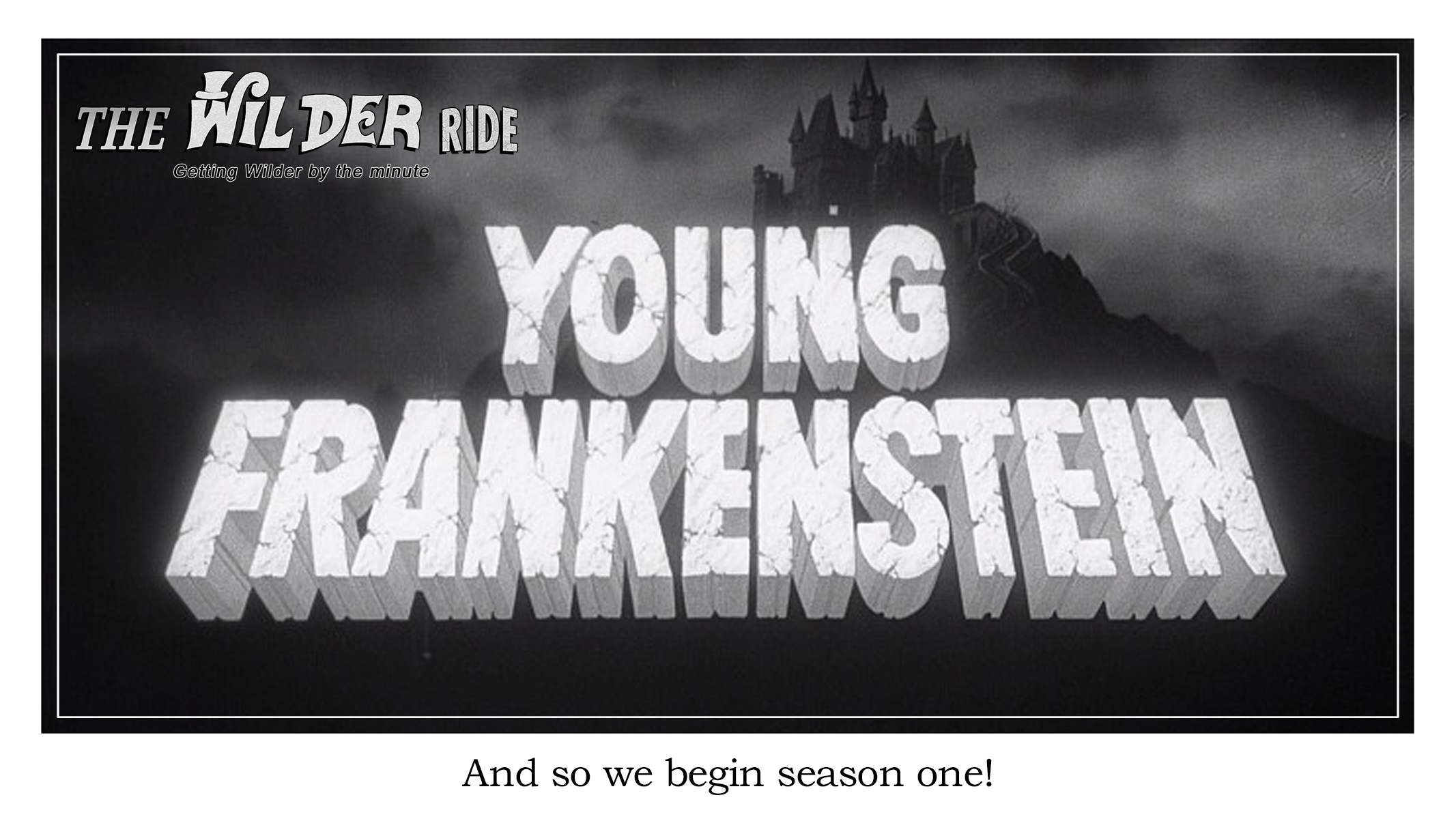 Young Frankenstein – An American grandson of the infamous scientist, struggling to prove his grandfather was not as insane as people believe, is invited to Transylvania, where he discovers the process that reanimates a dead body.

From its opening title (which manages to satirize “Frankenstein” and “Citizen Kane” at the same time) to its closing, uh, refrain, “Young Frankenstein” is not only a Mel Brooks movie but also a loving commentary on our love-hate affairs with monsters. This time, the monster even gets to have a little love-hate affair of his own.”

Young Frankenstein is a film I re-explore at least once a year, typically around the Halloween season, and for good reason. It’s listed as one of the greatest comedies of all time by the American Film Institute (14th), Bravo TV (56th), Rolling Stone (5th), and was even selected for the Library of Congress National Film Registry. It’s a beloved masterpiece that will hopefully be respected by moviegoers for years to come.”

YOUNG FRANKENSTEIN is Brooks’s most accomplished work, combining his well-known brand of comedy with stylish direction and a uniformly excellent cast. The handsome black-and-white cinematography really captures the look of an early 1930s film. The direction achieves a seemingly impossible task, balancing Brooks’s off-the-wall humor within the framework of the style of a classic Universal Frankenstein film. The Frankenstein castle, with its cobwebs, dust, skulls, original lab equipment, and strange goings-on, could easily have been inhabited by Boris Karloff or Bela Lugosi.”

You can relive the episodes of season one by starting with episode 0. Our episodes exist on iTunes, GooglePlay, TuneIn Radio, iHeartRadio, Spotify, Stitcher, Podcast Addict, YouTube and more. A simple search for “The Wilder Ride” will get you to our show and our content.