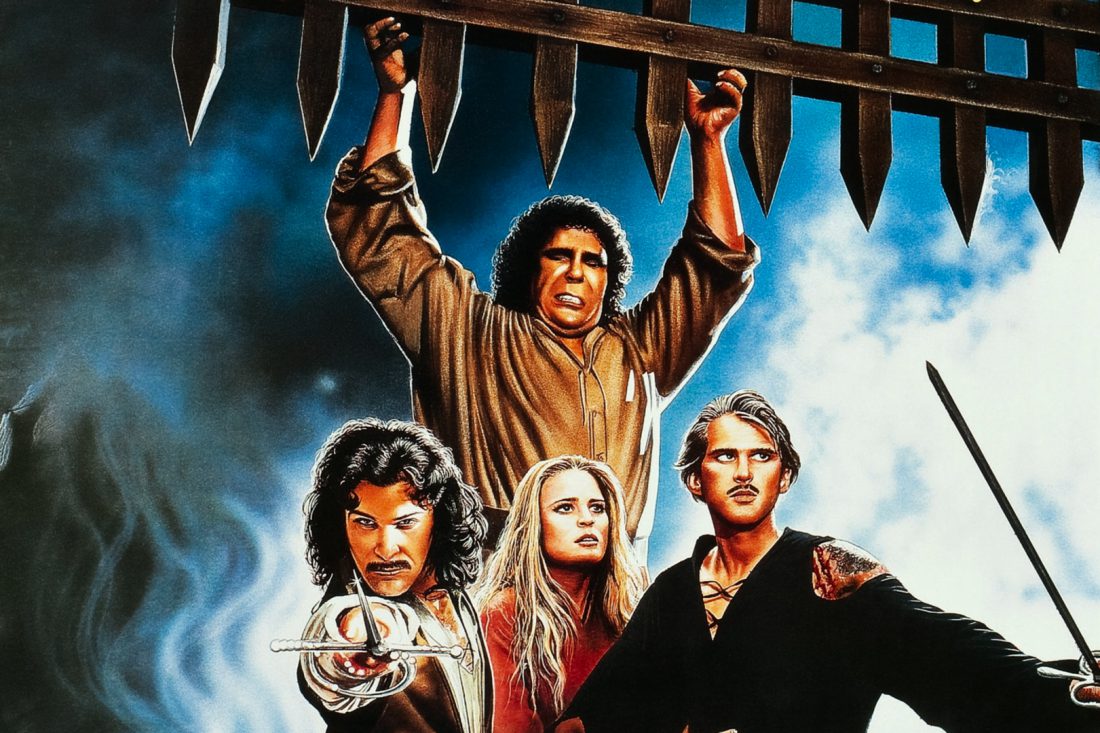 The Princess Bride is a 1987 American fantasy adventure comedy film directed and co-produced by Rob Reiner. The film stars Cary Elwes, Robin Wright, Mandy Patinkin, Chris Sarandon, Wallace Shawn, André the Giant, and Christopher Guest. Adapted by William Goldman from his 1973 novel, it tells the story of a farmhand named Westley, accompanied by companions befriended along the way, who must rescue his true love Princess Buttercup from the odious Prince Humperdinck. The film essentially preserves the novel’s narrative style by presenting the story as a book being read by a grandfather (Peter Falk) to his sick grandson (Fred Savage).

This is our fourth Patreon show selection. We made the decision to alter our format a bit from last season. First, we are endeavoring to bring in additional voices with each movie. Second, our guests will be encouraged to move wherever they want along the plot of the story. We feel this captures a less rigid, yet still informative, podcast. Additionally, we plan on covering more movies this season.

Each episode has the expectation of being 35-40 minutes in length. Our goal is to more easily fit the average commute and/or lunch times of our listeners. We hope you enjoy our multi-part discussion of this beloved classic movie. 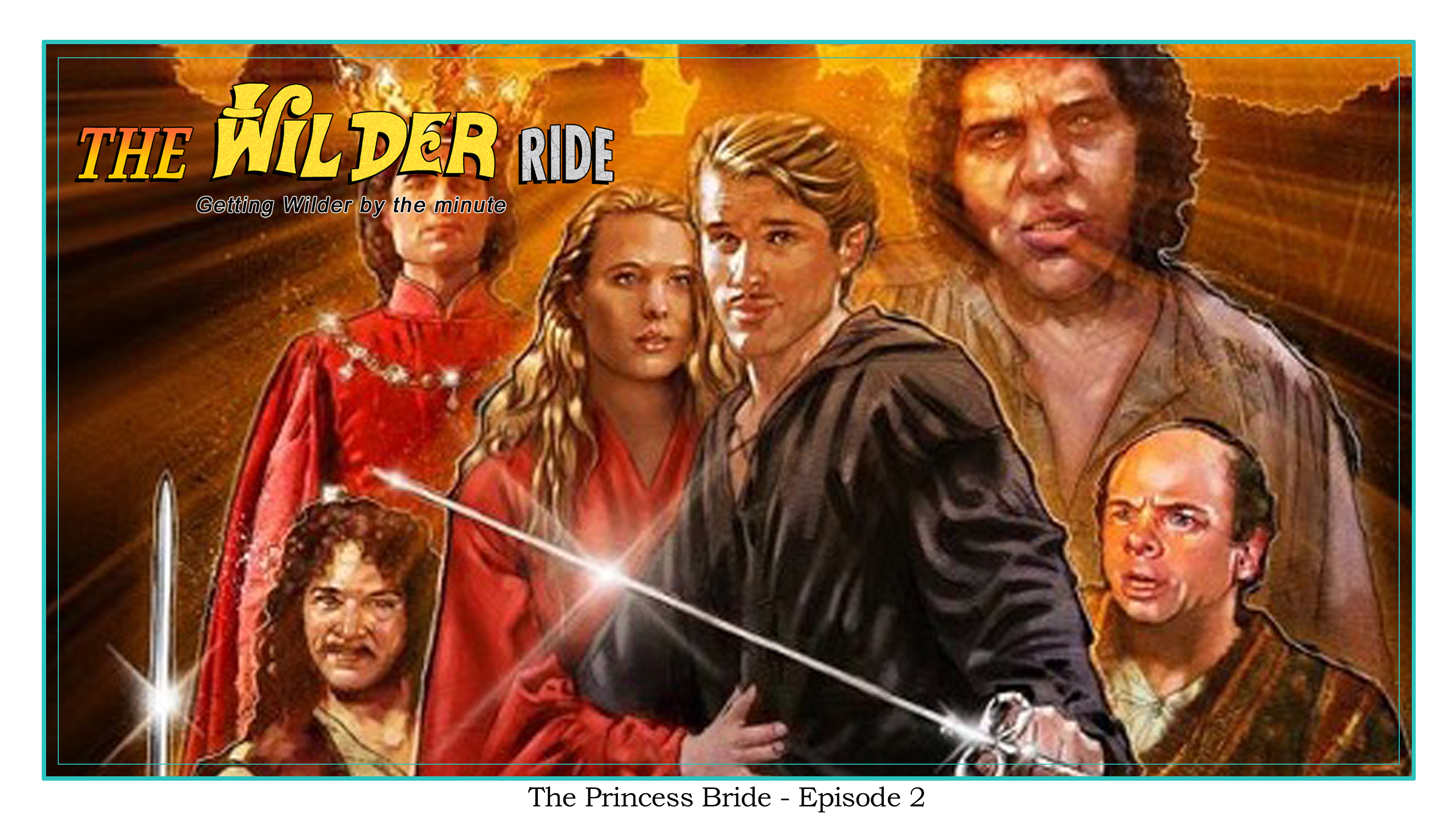 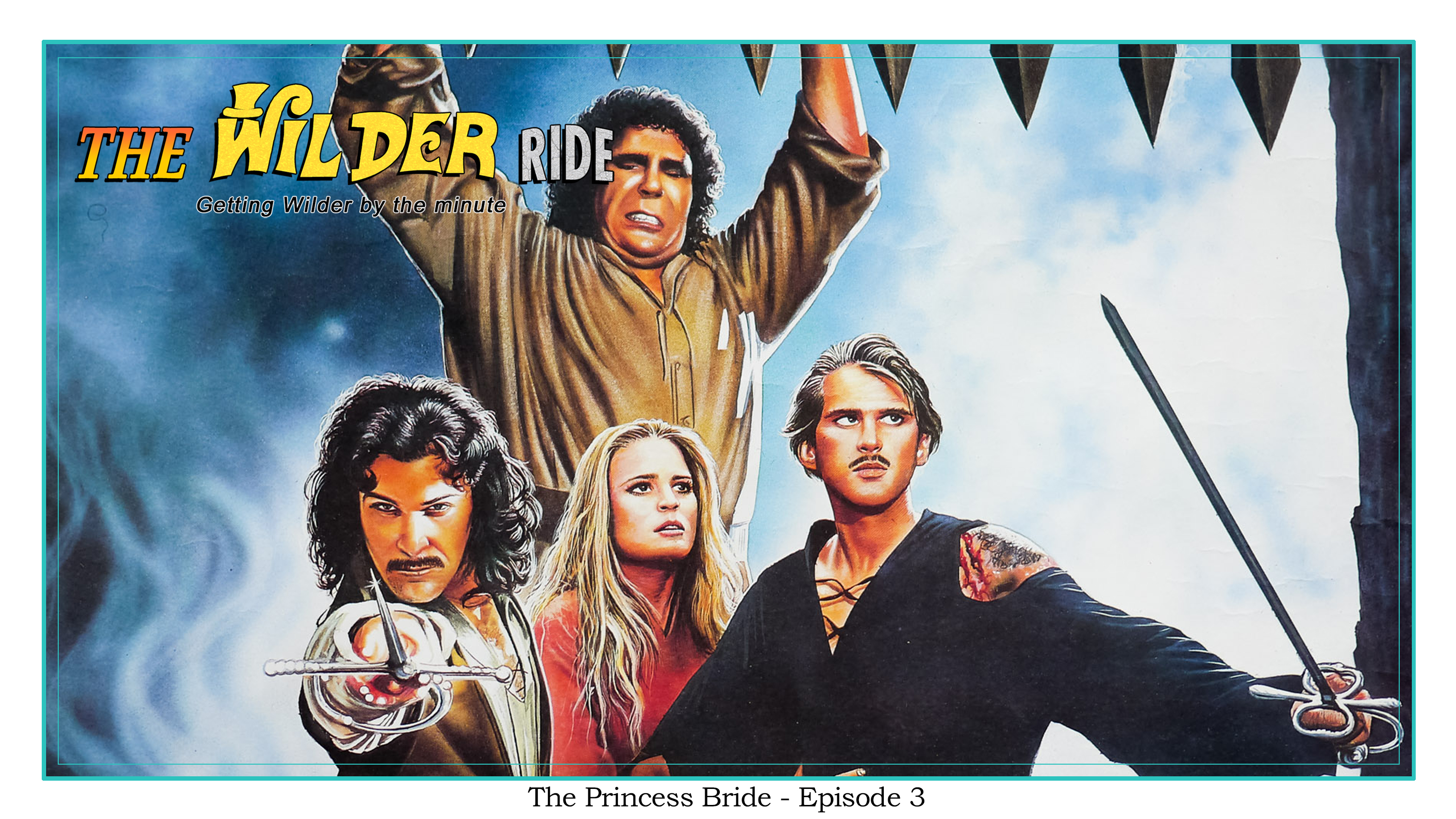 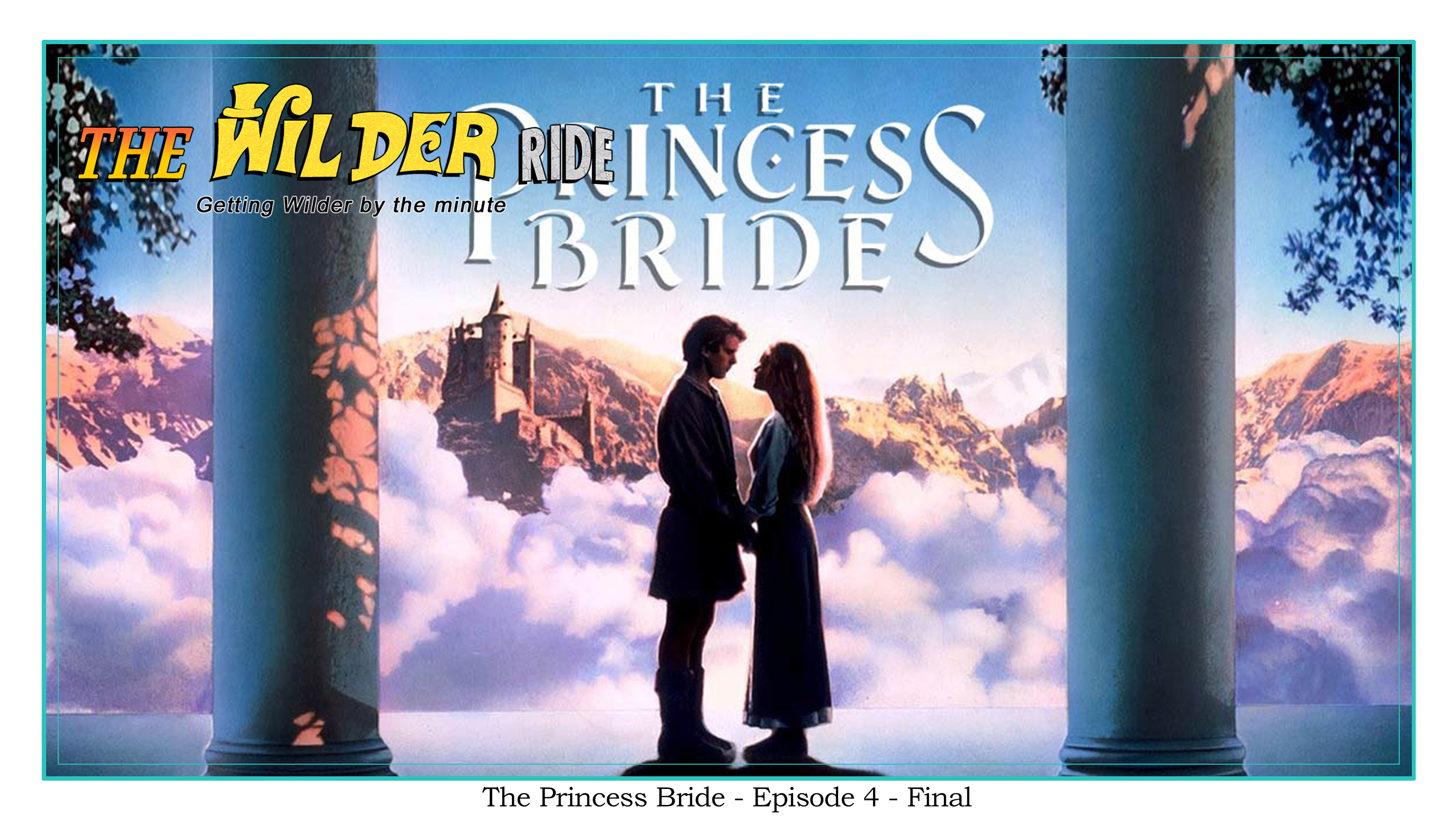