The Big Lebowski is a 1998 crime comedy film written by the production and director duo of Joel and Ethan Coen. Jeff Bridges stars as Jeffrey “The Dude” Lebowski, playing a slacker and avid bowler. The film is set in Los Angeles. A case of mistaken identity leads to his assault. Afterwards, The Dude learns the intended victim is a millionaire (also named Jeffrey Lebowski). The millionaire Lebowski’s trophy wife is then kidnapped by a band of nihilists. Lebowski commissions The Dude to deliver the ransom for her release. The plan goes awry when the Dude’s friend, Walter Sobchak, schemes to keep the ransom money. John Goodman, Julianne Moore, Steve Buscemi, David Huddleston, and John Turturro also appear, in supporting roles.

The film is an inspiration from the works of Raymond Chandler. Joel Coen states, “We wanted to do a Chandler kind of story – how it moves episodically and deals with the characters trying to unravel a mystery; as well as having a hopelessly complex plot that’s ultimately unimportant.” Long-time collaborator with the Coen brothers, Carter Burwell, creates an original score that’s as much of a character as any actor in the film.

This is our third Patreon show selection. We made the decision to alter our format a bit from last season. First, we are endeavoring to bring in additional voices with each movie. Second, our guests will be encouraged to move wherever they want along the plot of the story. We feel this captures a less rigid, yet still informative, podcast. Additionally, we plan on covering more movies this season.

Each episode has the expectation of being 30-35 minutes in length. Our goal is to more easily fit the average commute and/or lunch times of our listeners. We hope you enjoy our multi-part discussion of The Big Lebowski! 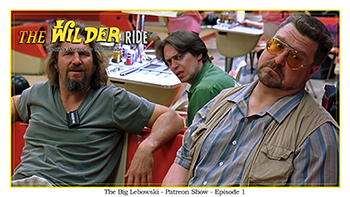 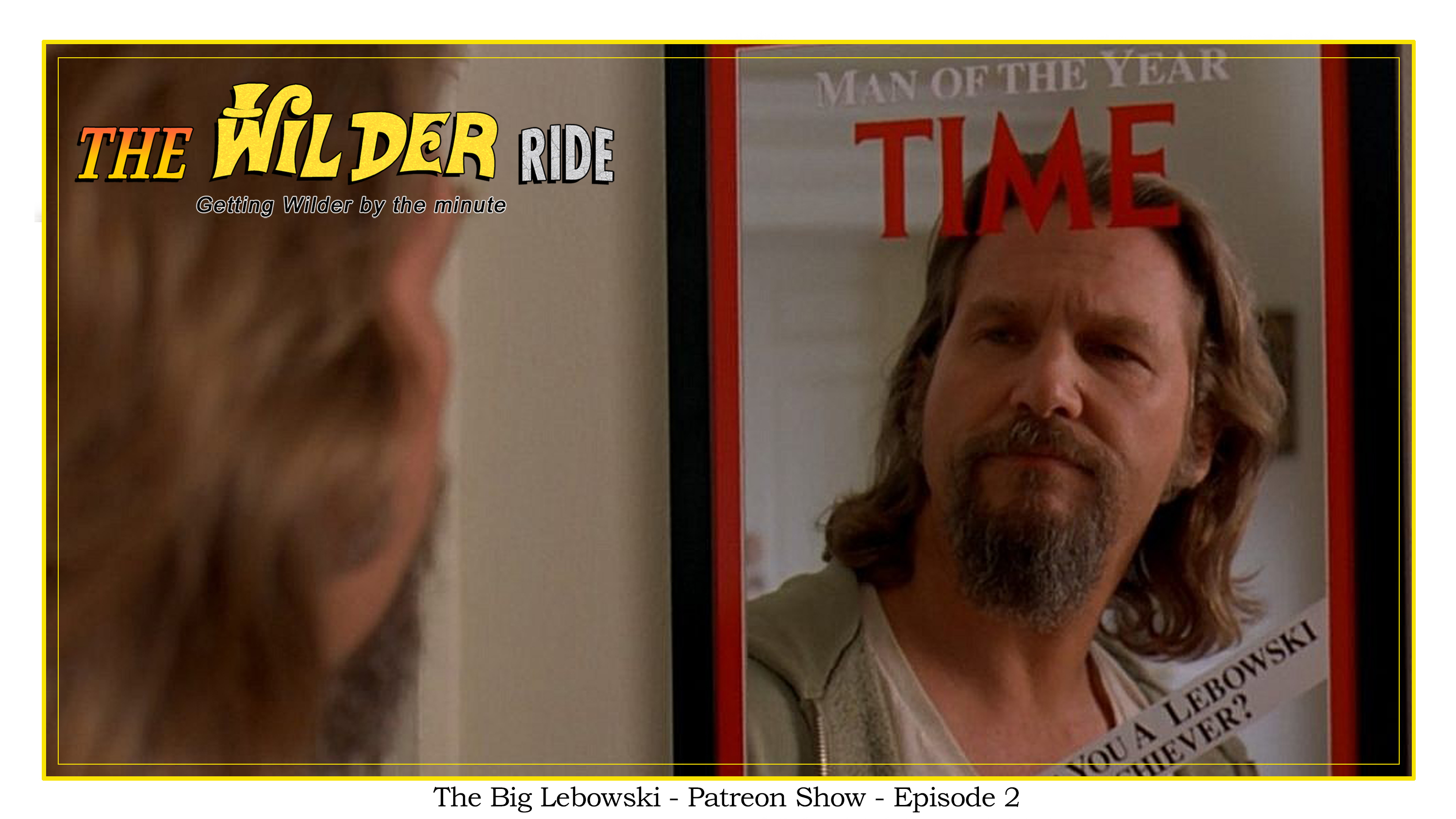 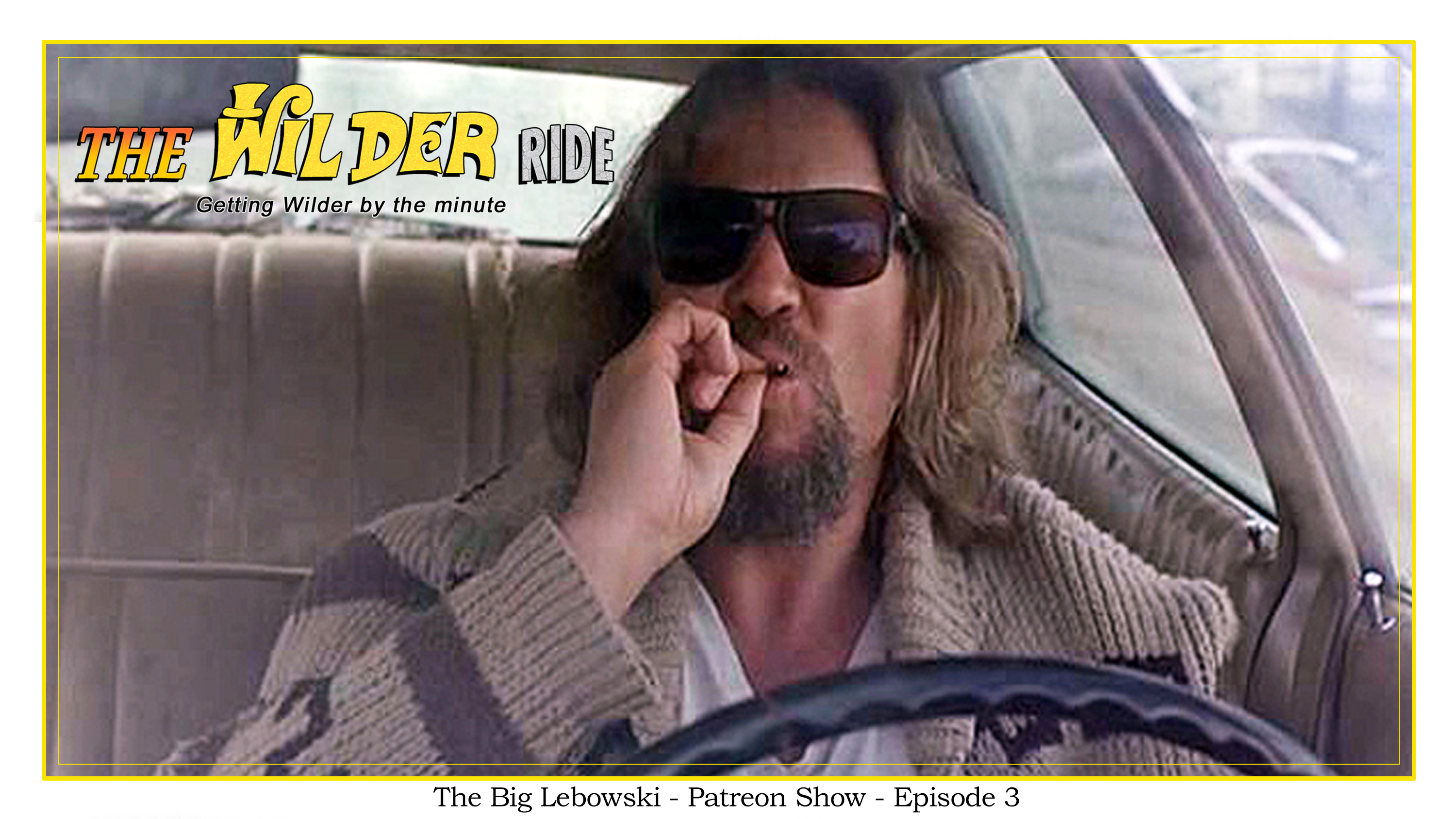 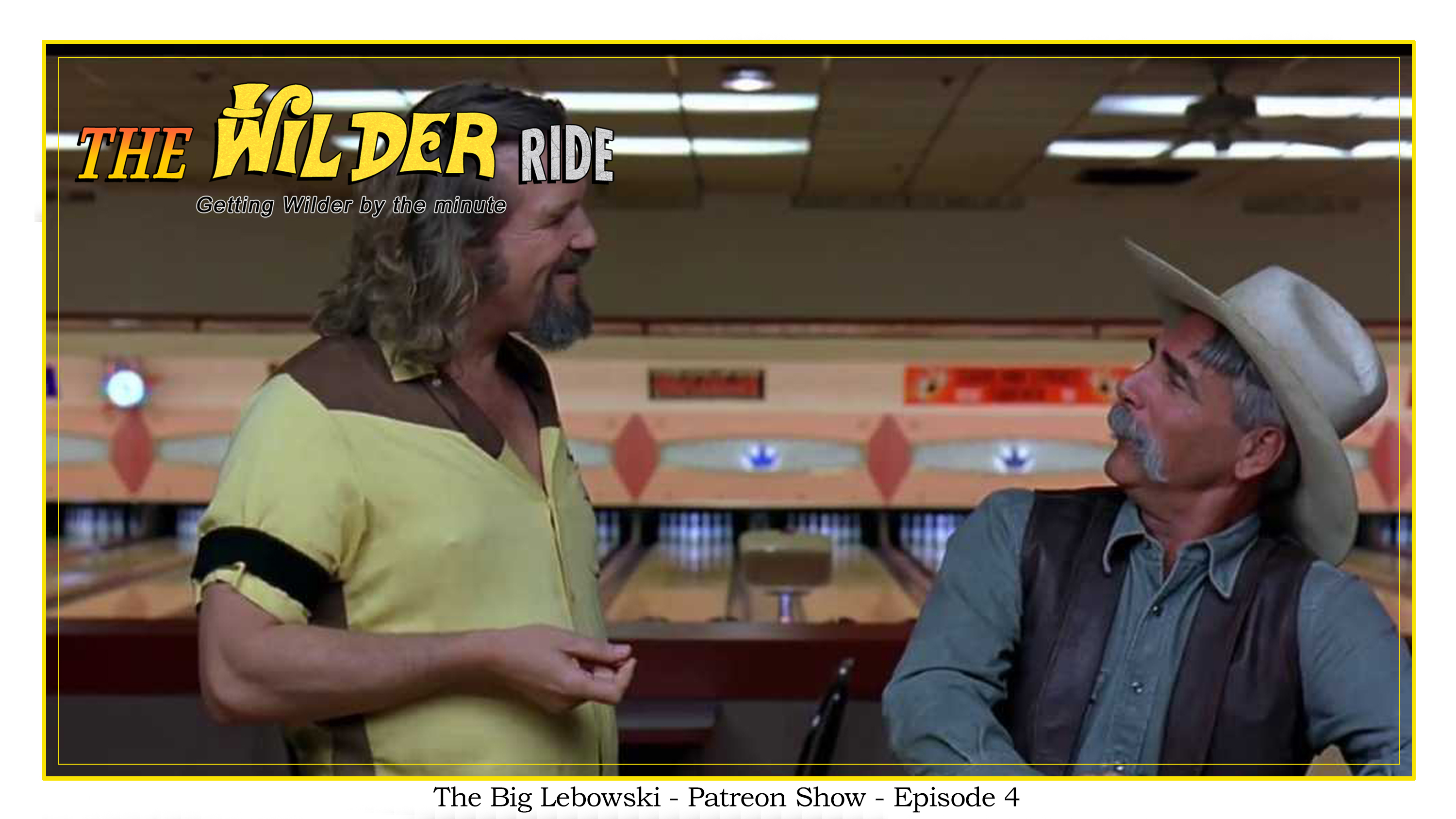