Here’s your chance to learn a little more about us. Alan and Walt are just two regular guys who happen to love movies. They also love talking. Alan has a background in film, video and radio, while Walt has film and radio in his background as well. Enjoy reading these short biographies of your podcast hosts. 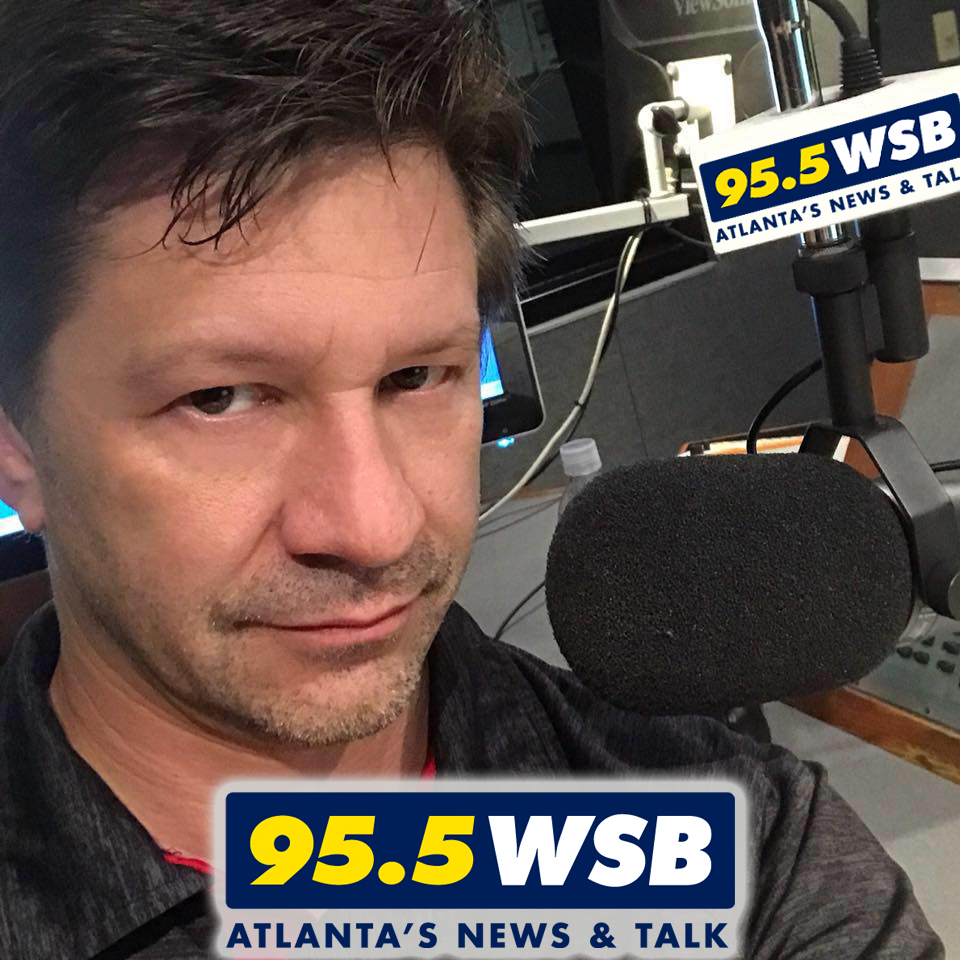 I like ‘guy’ things: women, sports, video games, dogs, drinking, football, shooting guns, war movies, action movies, sci-fi movies and playing the hero. I am a red-blooded, American male through-and-through. But, I have another side as well. I have a deep and entrenched creative side, which started with writing and evolved to include acting and radio. As a result, I have appeared in nearly 100 stage shows and have been involved in dozens of motion pictures, including two independent features available on Amazon Prime.

I have also been in broadcast radio for nearly 20 years, covering a wide range of subjects. Thus far, I have been honored to receive four GAB Awards from the Georgia Association of Broadcasters: Two for Best On-Air Personality and two for Best Talk Show. At this point in my career, I am a regular fill-in host for one of the largest talk stations in the country, 95.5 WSB and AM-750. It’s been a wild ride so far.

But, in the middle of 2017, a buddy of mine, Harper W. Harris, decided to do a movies by minutes podcast on John Carpenter’s The Thing. Harper knew I was a big fan of the film and invited me to be a guest on it (minutes 36-40 and the final wrap-up episode). It opened my eyes (and ears) to a brand new world. It was brand new to see someone break a movie down, one minute at a time. I started to download and stream episodes from other pod-casters and something must have gotten planted in the back of my mind.

One night, in late September of 2017, I was dreaming I was narrating a podcast on Blazing Saddles (one of my all-time favorite comedies!) and I remember saying, out loud, I’ll call it The Wilder Ride, because everyone loves Gene Wilder and it’s always a fun ride. I sat up in bed with those words reverberating in my head, wondering if I had spoken in my sleep. But, I didn’t act on it right away. I had so many projects in the works with my website development and video production company — AJS Productions — and then the holiday’s were upon us.

After the start of 2018, the idea came back to me, full force. I decided to call Harper and spent nearly an hour asking him a lot of questions. I had become Facebook friends with the guys who run the Indiana Jones Minute (one of the best podcasts in this MxM format IMHO) and they also answered questions. Then there is the best Facebook group to join — Minute Makers and Listeners: Movies by Minute Master Group — and they continue to be a wonderful resource for help and advice.

And that’s how we got this started.

One last thing. I would be remiss if I didn’t close with a dedication and a shout out to my wife and four daughters. They put up with a lot from me and I could not be more blessed to be surrounded by such amazing, smart, witty and snarky women. They are my everything and they inspire me to never settle for doing anything less than my very best. 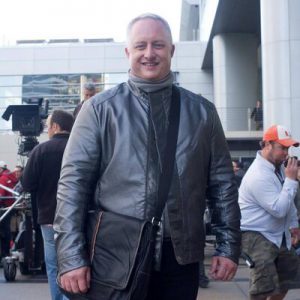 I’m a native of Georgia, who through unforeseen circumstances has had the opportunity to live in Ohio and Mississippi. Additionally, I have been able to spend extended periods of time in Europe, Asia and Yellowstone National Park. Having grown up in a home where my mom was an educator and my dad was an FBI Agent, I had the privilege of being blessed with an environment that valued learning, creativity and a sense of curiosity.

After completing my undergraduate degree from Kennesaw State University, I embarked on a path that let me to the greatest job I could have ever thought of — being a Private Investigator.

I have also managed to fall face first into opportunities that have landed me on the outskirts of the entertainment industry. Several years ago I was fortunate enough to outshine many entrants and win a random drawing, affording me a walk-on roll in the JJ Abrams film, Star Trek: Into Darkness.

Capturing the momentum of this achievement led me to the job of fill-in co-host of the BK on the Air radio show. Dipping my toe in the radio industry made me eager to look for more opportunities and in early 2018 I was offered the chance to co-host The Wilder Ride, Getting Wilder by the Minute, a podcast devoted to the movies of Gene Wilder. Being a life-long fan of Gene Wilder, combined with my new found interest in radio and podcasting, made the decision to accept an easy one! I am looking forward to exploring the films Gene Wilder left for us to enjoy.

My wife and I live in Georgia where we have served as foster and adoptive parents and are raising several daughters and dogs.