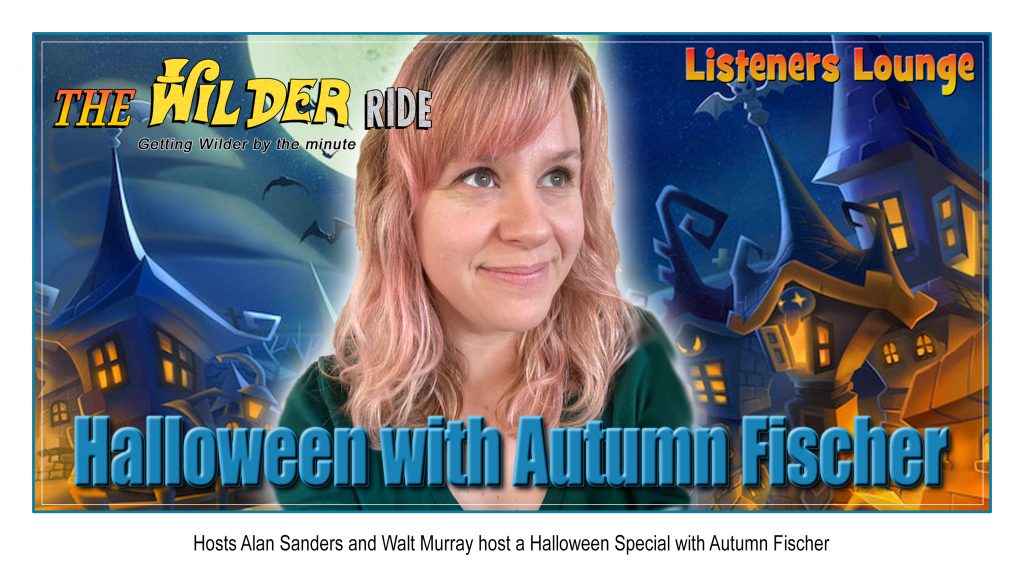 In this episode, hosts Alan Sanders and Walt Murray release their Halloween Special with Autumn Fischer as a guest host. Autumn was a former guest in Season 04: Episode 04. She was also part of season 02, discussing the movie Blazing Saddles. Because so many listeners reached out to say how much they liked the special Rush episode, Alan and Walt decided to do one about Halloween movies. It is important to note, it is not possible to hit every popular Halloween movie or even every genre. Instead, Alan, Walt and Autumn kick back and let the conversation go where it wants.

The three begin by diving into some of their earliest memories of movies that scared them. Then they shift into movies they sought in their early teen years in hopes of a good scare. Next, Alan, Walt and Autumn Fischer discuss some of their favorite ghost or haunting movies. They follow that up by talking about their first watched slasher movies as well as classic monster films. As can be expected, the trio go off the main road several times, often finding themselves talking about movies that have nothing to do with Halloween.

Ultimately, it’s a fun conversation about some of the frightful movies that we all like to turn to during October when we want a good scare or maybe even a good laugh. It was so fun to bring our Halloween Special with Autumn Fischer to you, just in time for trick or treating. If you want to weigh in on some of your earliest memories or anything else discussed, be sure to reach out on Facebook, Twitter or Instagram.