Blazing Saddles episode 78: An exact replica of the town of Rock Ridge 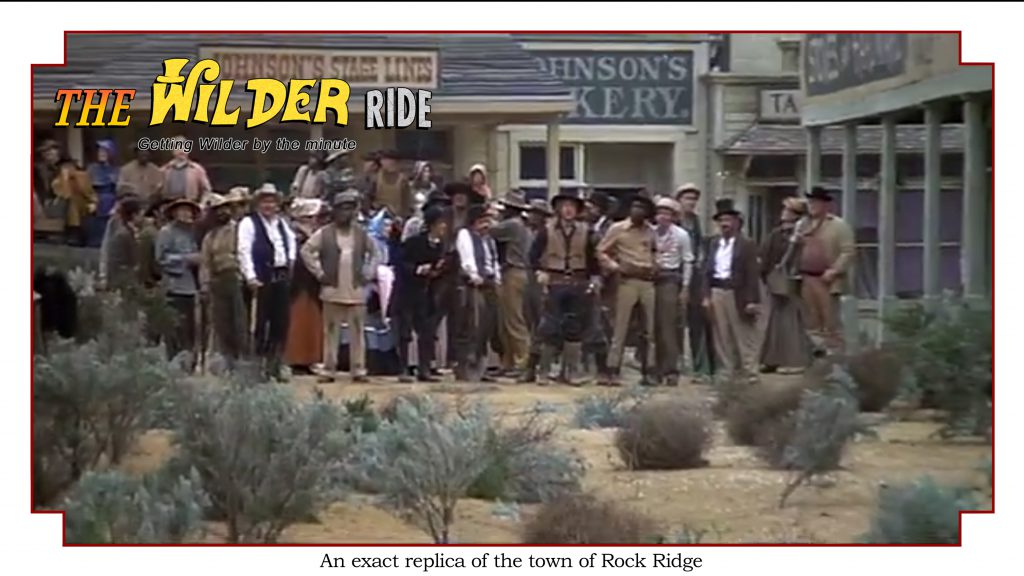 Blazing Saddles episode 78: An exact replica of the town of Rock Ridge

The episode opens with the camera pulling back to show an exact replica of the town of Rock Ridge. Bart, Jim and the citizens of Rock Ridge along with the railroad workers begin to celebrate their accomplishment. We then cut to Hedley Lamarr’s camp where he is about to give a speech. We point out a big continuity error with the German soldiers. Lamarr opens his speech about stamping runaway decency. Hedley reminds everyone that they are only risking their lives. He is risking an almost certain nomination for Best Supporting Actor. He then gets them to take the beginning of the pledge to himself.

Our guests today are Doug Greenberg and Jason Hanes, hosts of Rocky Minute, which is a proud member of the Dueling Genre Production Network. Doug has also been a guest on Jay and Silent Bob Minute, Dark Knight Minute, National Lampoons Christmas Vacation Days and Austin Powers Minute. Doug is a lifelong resident of New Jersey and is married with two wonderful sons. He is an avid New York Yankees and New York Giants fan and former baseball player himself. Other than podcasting, his hobbies include jiu jitsu and weight lifting.

Jason also lives in New Jersey, is married and has a son who likes to burst into podcast recording sessions and run rampant throughout the house. When he gets the chance, he likes to run along the beach in super-short shorts, hoping for a hug-fest in the waves with his best friend.