Blazing Saddles Episode 42: Why don’t we give him to Mongo? 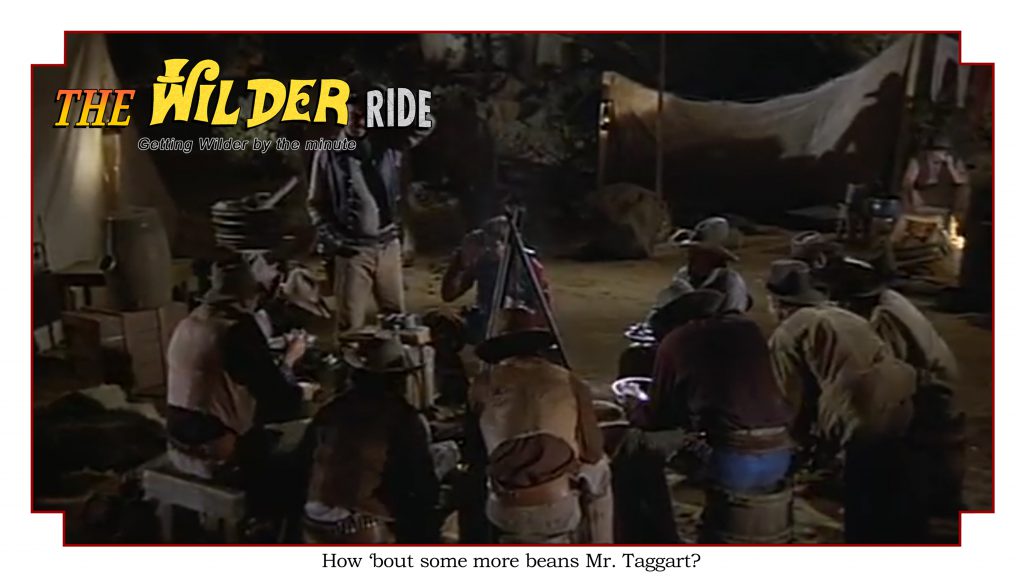 Blazing Saddles Episode 42: Why don’t we give him to Mongo?

We begin today with one of the most talked about and iconic scenes in cinematic comedy. Mel Brooks famously told novice actor Burton Gilliam on the day of the campfire scene that he was going to make him famous. The first known instance of men farting on screen broke as much new comedy ground as the men themselves were breaking wind. As the scene unfolds, Taggart asks for a volunteer to kill the new sheriff of Rock Ridge. Lyle says, “Why don’t we give him to Mongo?” The men all cackle with laughter at the thought.

Today’s guests are Tim Andrews and Jeff Leiboff. Tim has been involved in both broadcast radio and podcasting for years. He can be heard as one of the Doctrinaires on The Von Haessler Doctrine, weekdays from 9AM-12PM on News 95.5 and AM 750 WSB in Atlanta. He is also a co-host on the podcast, Radio Labyrinth, along with Jeff Leiboff and others.