Blazing Saddles Episode 1: No one knew it was going to be a blockbuster 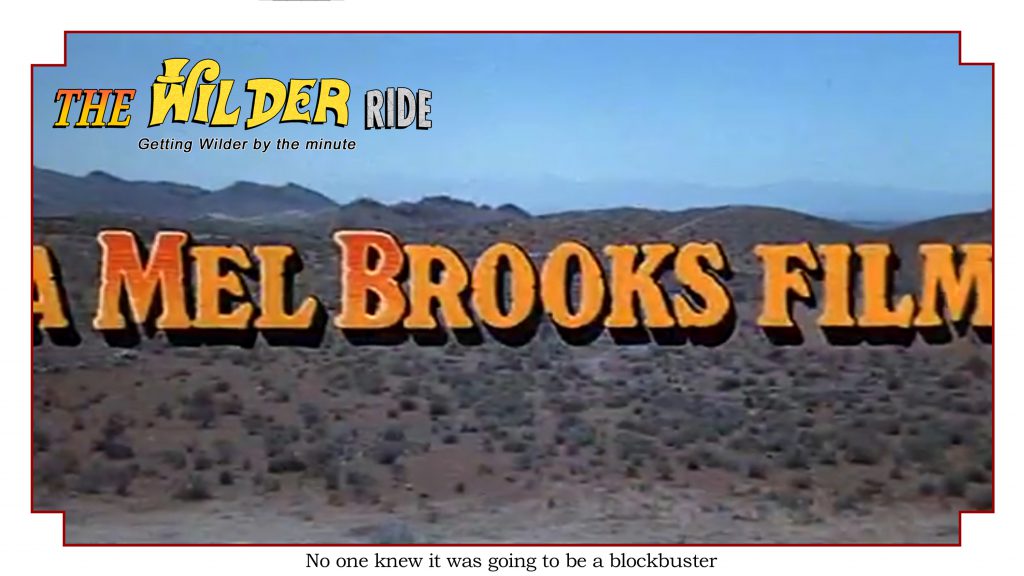 Blazing Saddles Episode 1: No one knew it was going to be a blockbuster

Hosts Alan Sanders and Walt Murray begin to breakdown the opening credits of Blazing Saddles, a film no one expected to become a blockbuster. The film opens with a the Warner Brothers logo burning away into a prairie vista, followed by the title of the film flying into view. As the credits are shown, Alan and Walt discuss each name and their biographies along with some background stories of the making of Blazing Saddles. By the end of 1974, not only would Blazing Saddles be the #1 box office draw of the year, but also, Mel Brook’s Young Frankenstein would be #4. It is an impressive feat to have one big blockbuster in a year. To have two of them in a year with so many other big-budget films, Mel Brooks sealed his position at the top of the comedy ladder.