Blazing Saddles Episode 0: It’s a punch in the face of racism 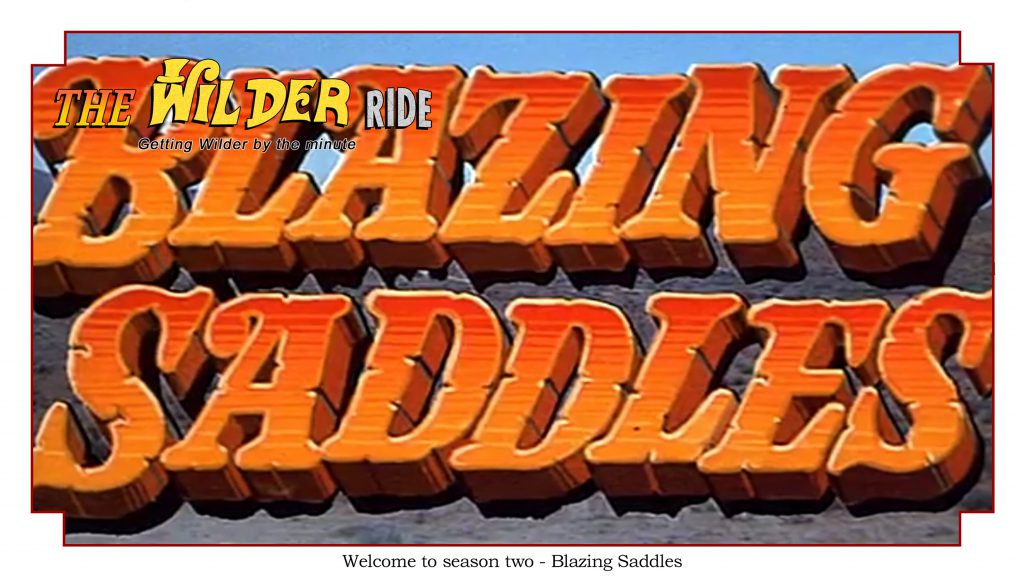 Blazing Saddles Episode 0: It’s a punch in the face of racism

Blazing Saddles represents a punch in the face of racism. In this preview episode, hosts Alan Sanders and Walt Murray discuss their upcoming second season of The Wilder Ride. The movie they will break down one minute at a time is the western satire, Blazing Saddles. Alan and Walt knew they did not want to have to put a disclaimer on every episode of the season, so this one serves as both explanation and warning for the season to follow. They remind everyone of what Gene Wilder said of the film. He said it was a punch in the face of racism, while making you laugh. To overlook the bigger, deeper message due to the use of racial epithets is a shame. Additionally, Blazing Saddles accurately represents more cultural diversity of the West than almost any other western of its time. Part of the goal of diving deep into this movie for season two is to encourage more discussion, not less; more understanding, not less; and recognizing how comedy drives social commentary.

The season will officially begin on Monday, February 25. We will drop a new episode each weekday for all 93 minutes of the film. If you have not yet given us a rating on your pod-catcher of choice, please take a moment to do so. It is really important to leave a short comment along with your rating.

Visit our website to learn more about our upcoming guests, our hosts and to look for episodes you may have missed.

Blazing Saddles Episode 1: No one knew it was going to be a blockbuster  Next Post :
Previous Post :   The Wilder Ride Promo – Season Two